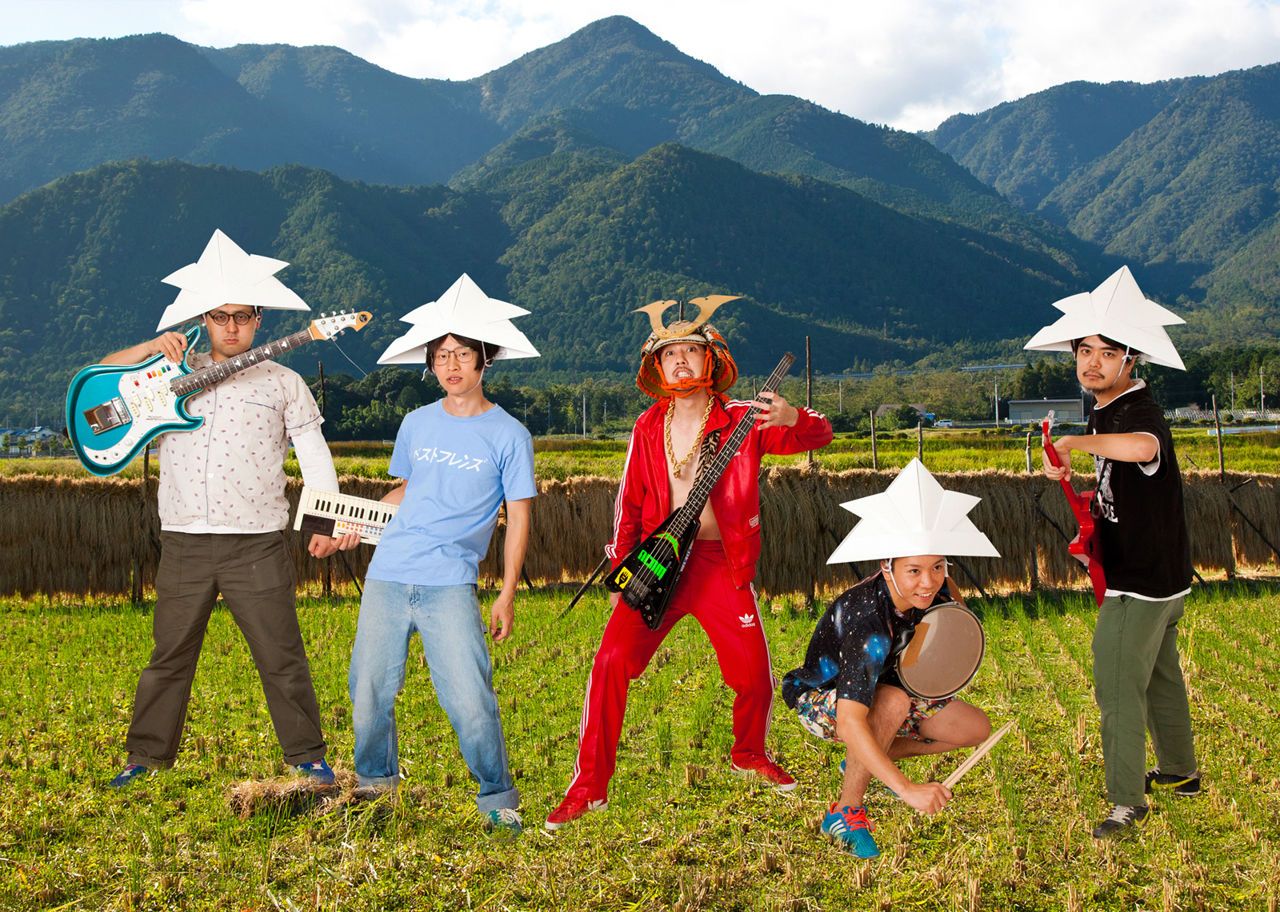 At first, he was developing his own pace centering on Shinsegae BRIDGE and his own event SPLAY, but his live performance gradually became a hot topic and in spite of the complete non-release of the sound source, various live artists were flooded, various artists Members who transcend generations and musicality and deepen exchanges live on weekdays on a weekly basis with 6 to 8 paces, doing too much live!
Breakcore, house, hardcore punk, dub, exo, comics, bonsai, food, misono, BRIDGE, New World, and most of all, their musicality is deeply influenced by the Osaka artists around them dance the audience Daily dance music that makes you feel nostalgic while being crazy. Sounds of that feeling when you eat delicious food, find a nice back alley, or get stuck on the other side. Fashion brand “NOZOMIISHIGURO” Event (2006/2007) and performance at Bon Odori (2006) Festival of the world's best NEW MUSIC “FESTIVAL BEYOND INNOCENCE” (2006/2007) “SYStrum” hosted by Seiichi Yamamoto (2007/2) / 9) Appeared in Kyoto's DIY festival “August Borofesta” (co-starred with Eageraten and Kurahashi Yoeko, 54-71, etc.), Tokyo's long-established raga jungle party “CHAMPION BASS” Old friend Midori According to the independent project at Yoru Shinjuku LOFT, the head mate of the Kansai Breakcore world, which is also a label mate, the outdoor rave “Gocha Festival” and “Several Days” (Yokohama zaim, Nisenmendaidai, Fairy tale, Hair (Stylistics, etc.) Furthermore, live at a nursing home (!!!) Tokumaru Shugo's record and appearance regardless of location and genre (all 2007) The pace of live performance further accelerated in 2008 `` Oshiripenpenzu, DODDODO '' I've never eaten sea grapes "Sea grape picking tour" Okinawa tour, brigade, Wattsushi Zombie, DODDODO, Limited Express (has gone?), Etc. Quality is guaranteed. 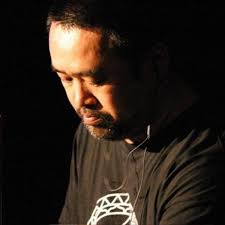 In 2012, he retired from drums that he had worked for many years. After that, he resumed his activities with “DORAnome”, a self-made instrument that can be remixed in real time with video and music that has been developed for many years with tkrworks.

In recent years, there have been many works using lasers that have shifted from planar images to 3D. In addition, the technology provided by ROLAND CACIO Vestaxs has been provided, and the more complete “DORAnome 4” has been produced.

In 2005, ARS Electronica (Austria) won the Honorary Mention Award for best digital music of the year. June 2007 Invited to Venice Biennale, the world's highest peak in the world of arts In August 2008, he was invited to represent Spain at the World Exposition of Zaragoza in Spain. In 2009, he appeared on the popular TV program “SMAP × SMAP” Yes. In recent years, there have also been many CM production TV appearances. 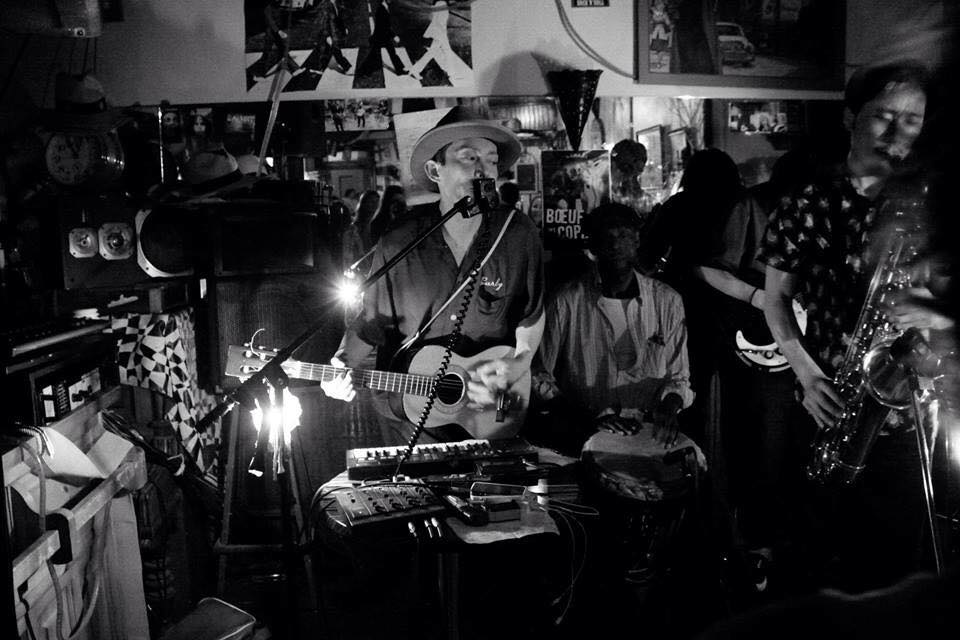