One of Japan's largest rustic events.

One of Japan's largest rustic events. 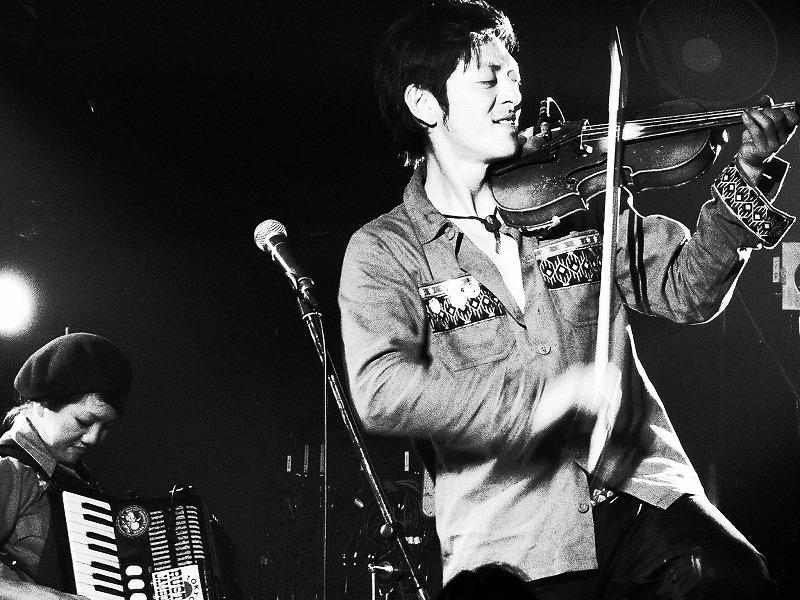 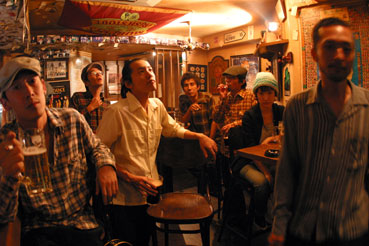 In 1993, started activities in Osaka as “SWINGING THE MARTIN”, but temporarily disbanded due to a musical disagreement. In 1994, he started working as the current CLASSIC CHIMES. A lot of genres such as Irish music and midget, and the content of poetry is also narrative, music that sounds like a movie. 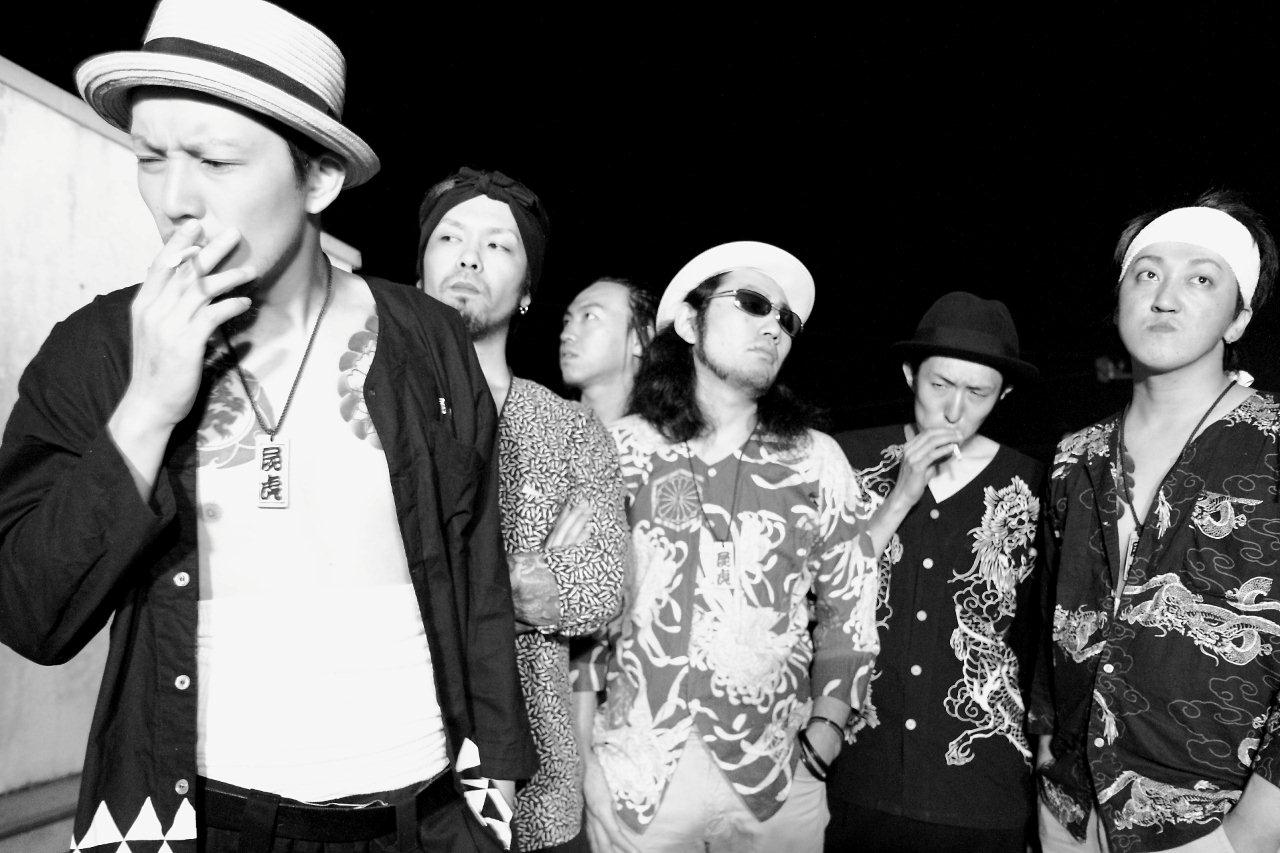 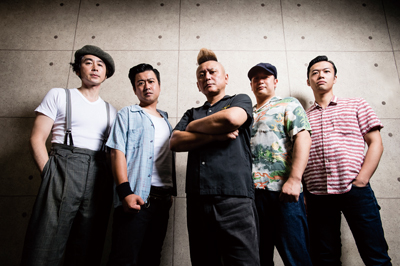 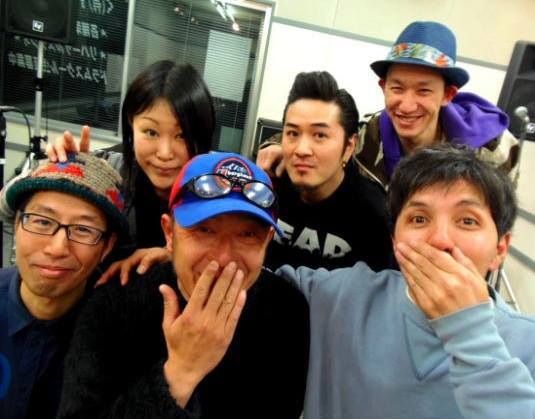 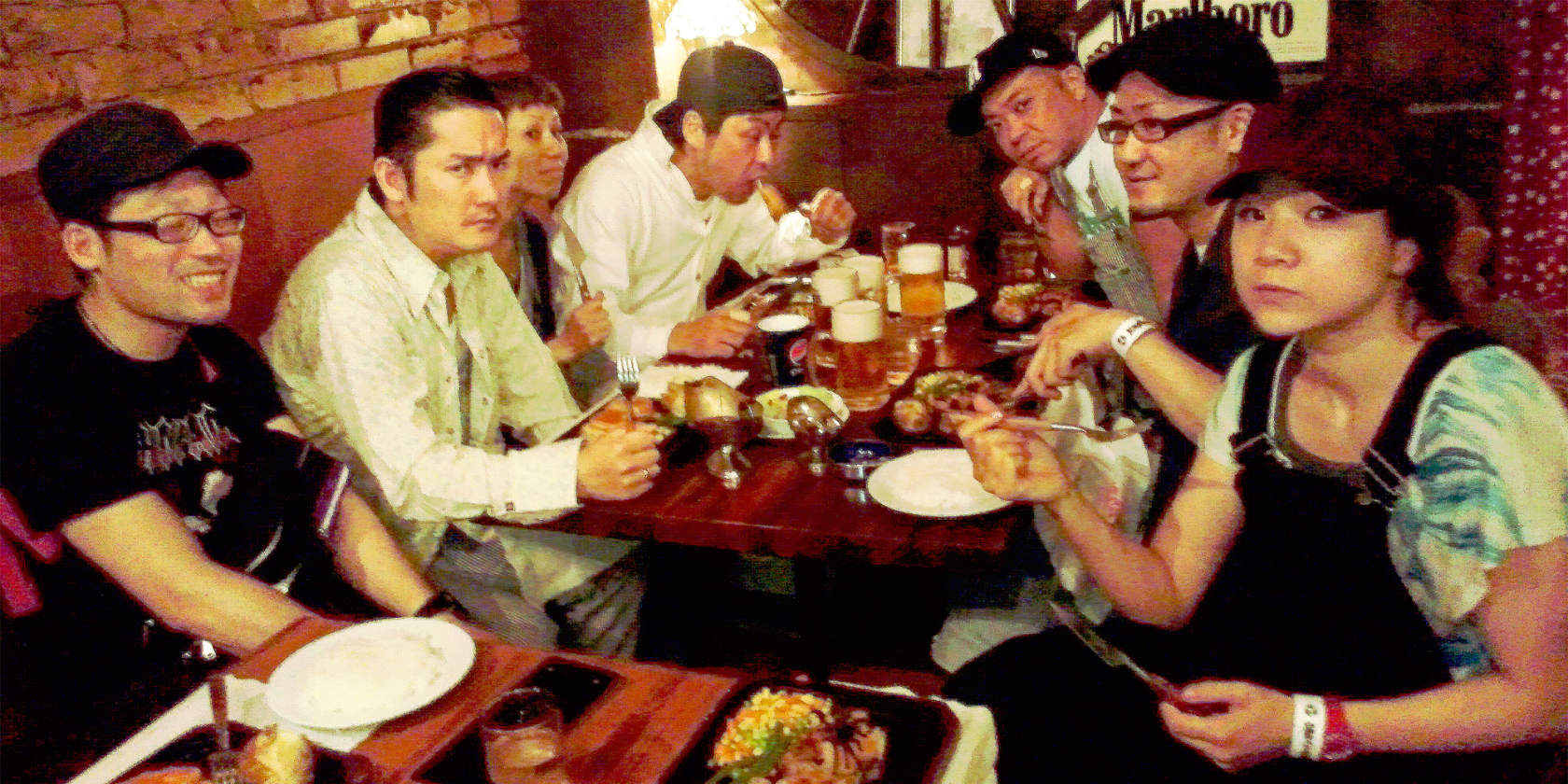 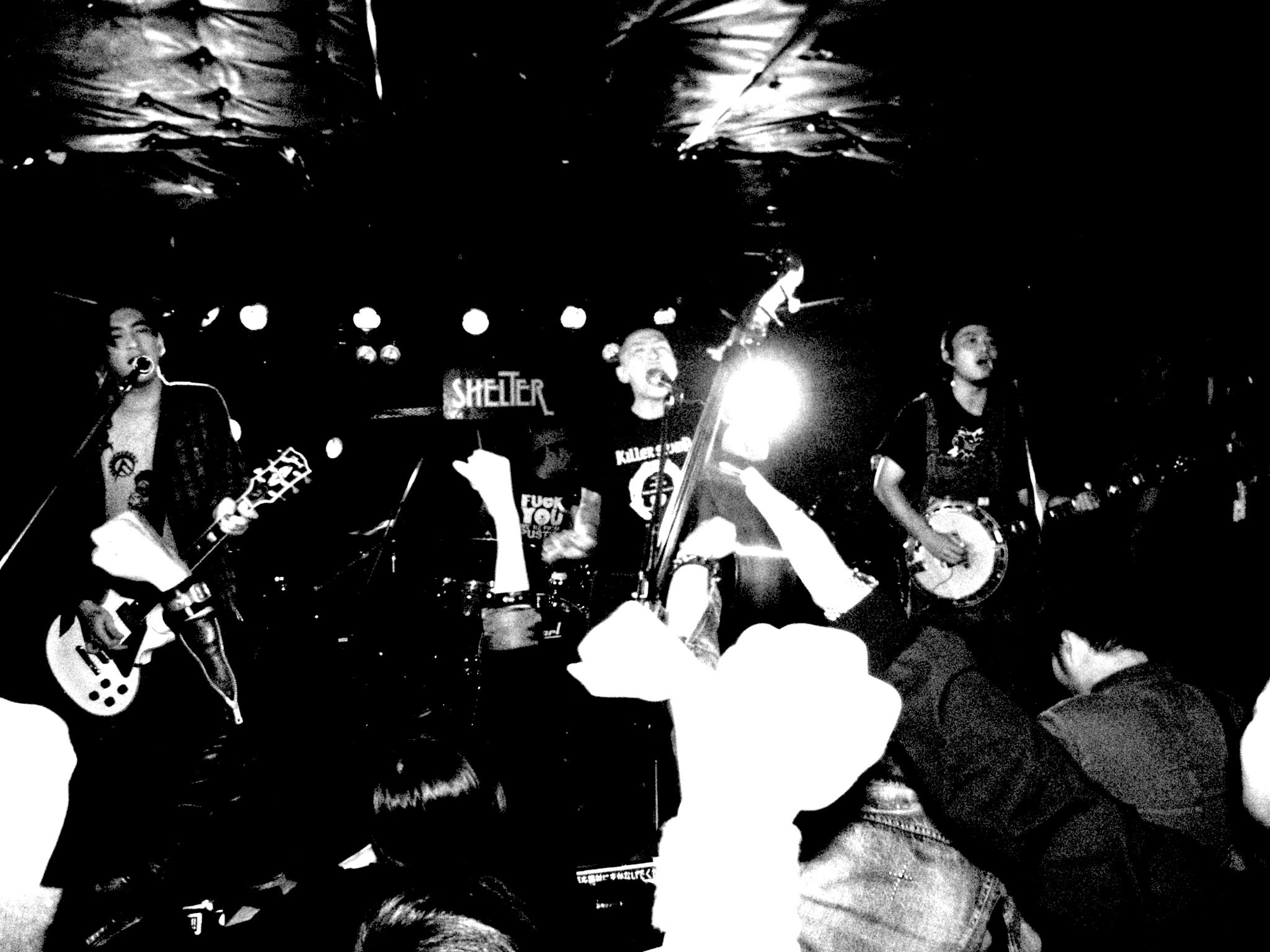 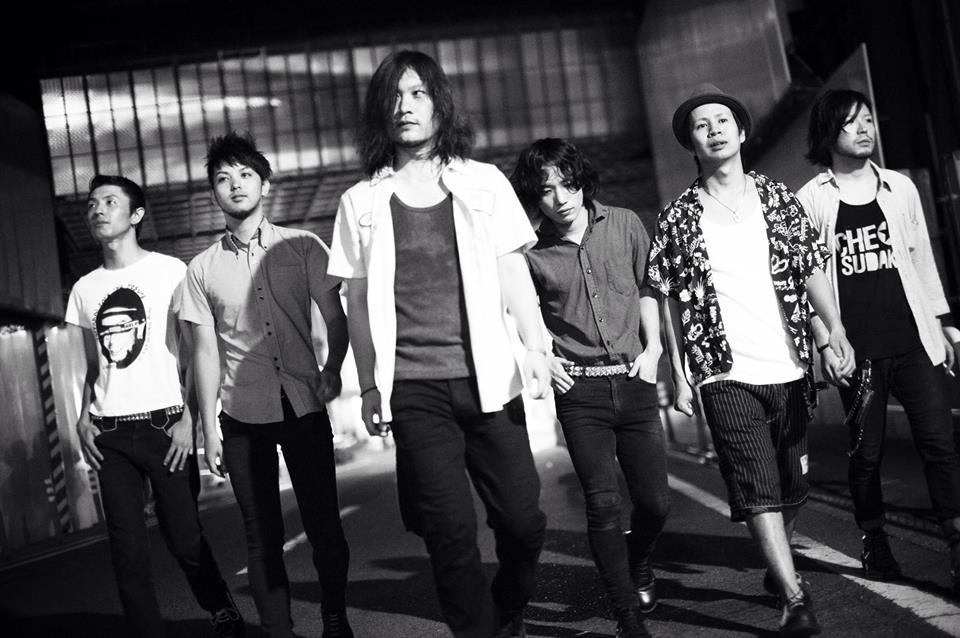 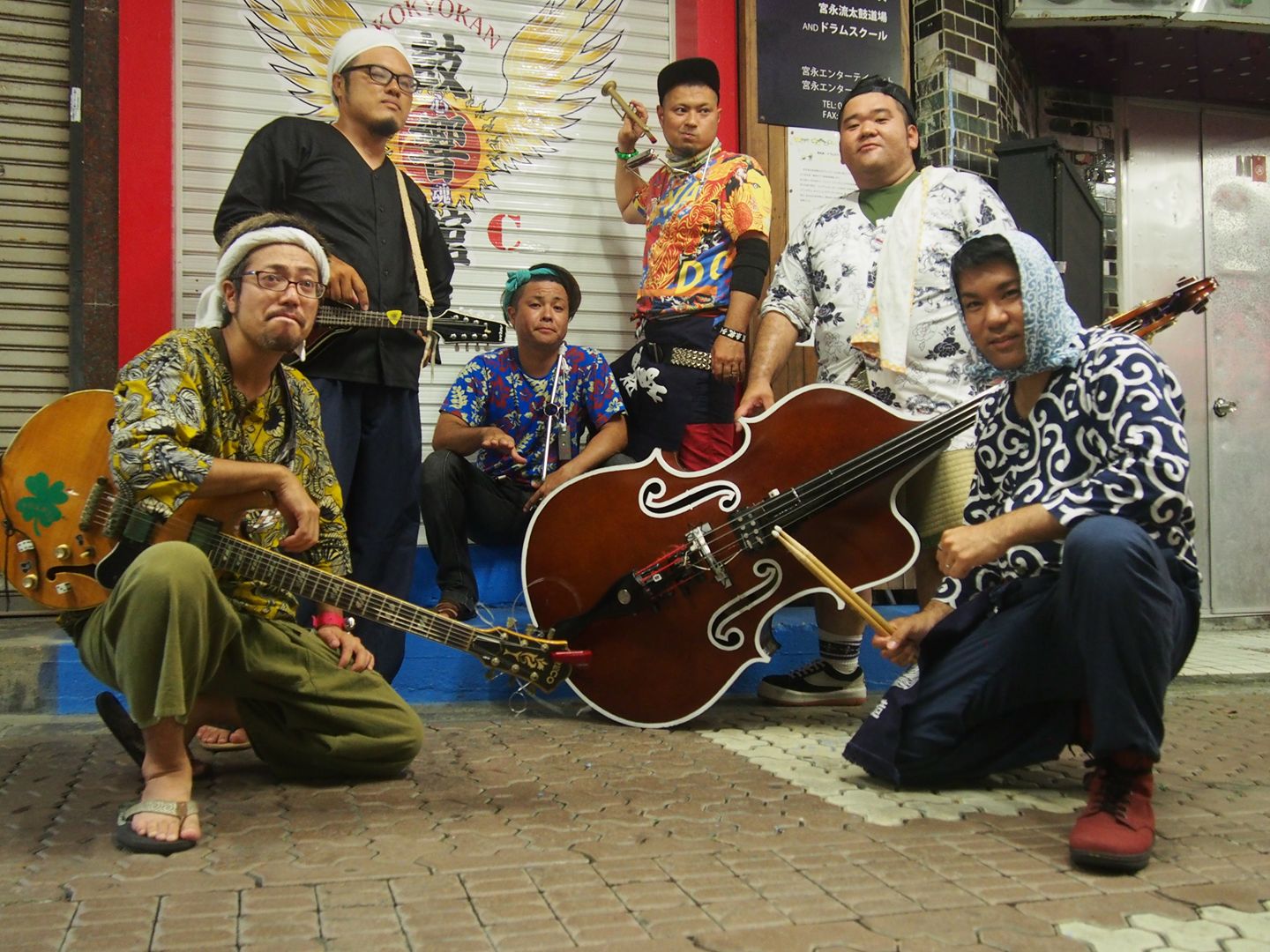 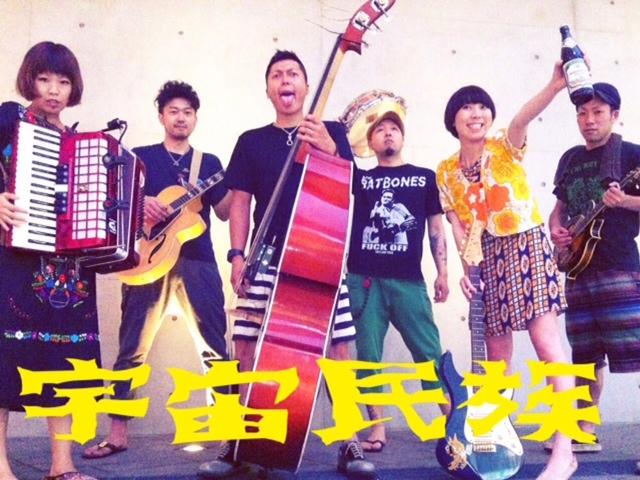