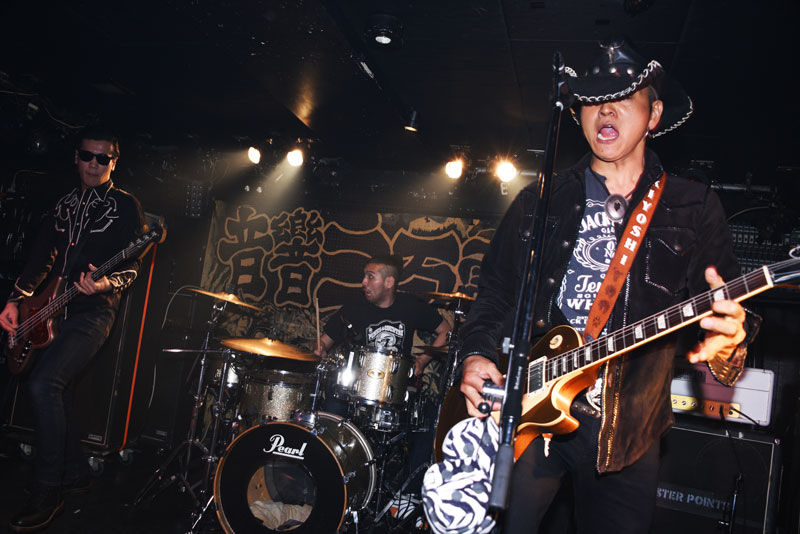 Causes of friction based in Kansai. A three-piece R & R band that is reputed for its shocking looks, lively acts that move around the stage, and bold sound that resonates with explosions. There is no barrier to anything that likes the age or genre! An unmistakable Masatsu sound with strong personality and sense of humor is a rock and roll challenge from the underground!

Formed in Osaka in 1998. Bands that can embody GOOD TIME R & R for themselves, such as RAMONES and its roots, 50's60's R & R, 70's punk and current pop punk. A chorus work that resembles the blue sky of California is a must-see. 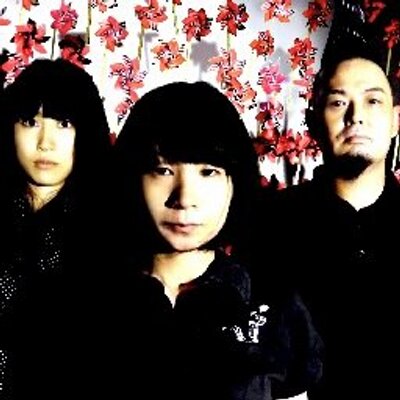 In December 2012, the first mini-album “Dwarf Music” was released. Appeared in many events including [JOIN ALIVE].

In December of the same year, 3rd mini album “Kazaguruma Serenade” was released.
The song, which has both the nostalgic song of POP and the power of punk rock, has received hot support across genres.