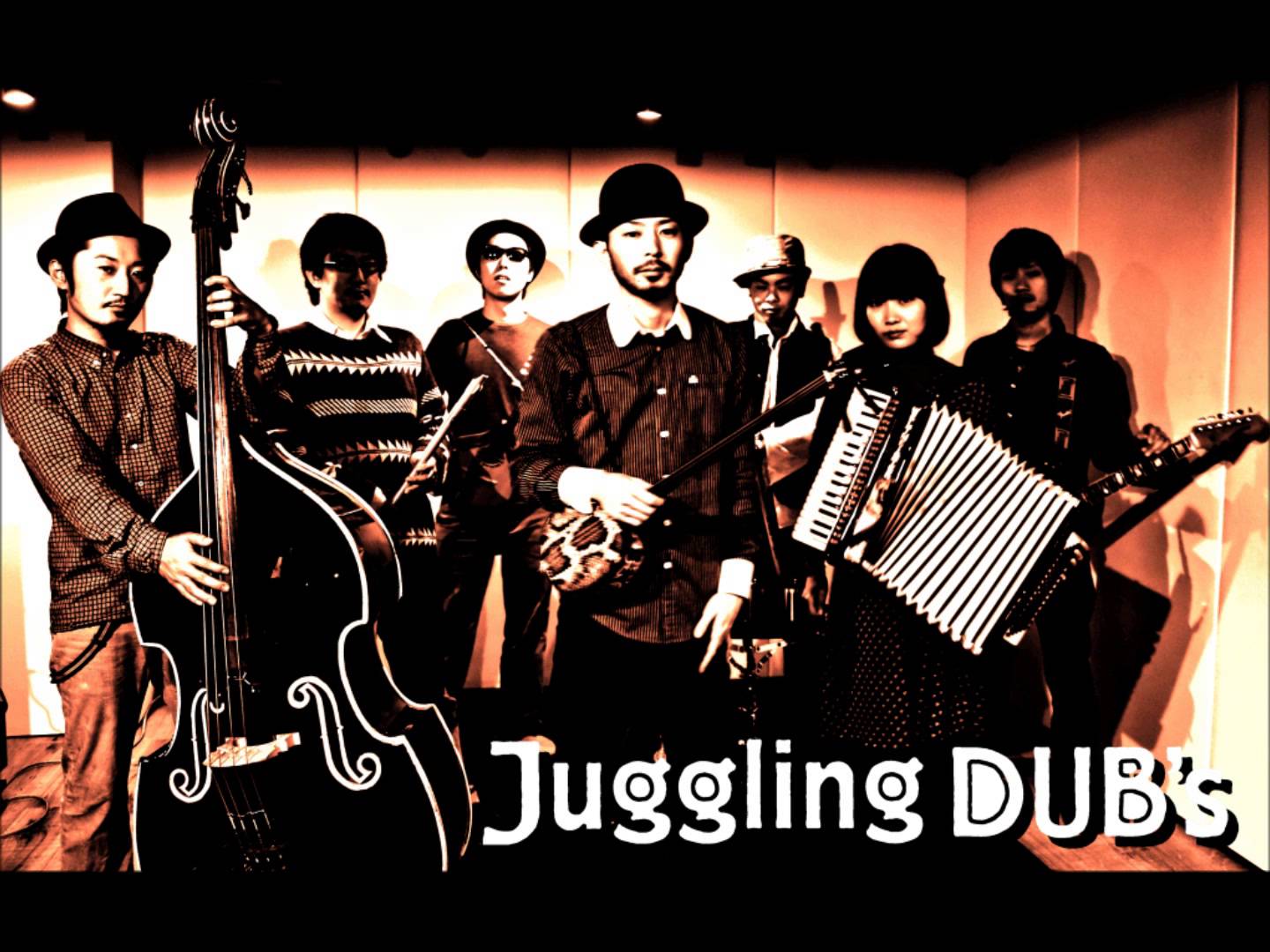 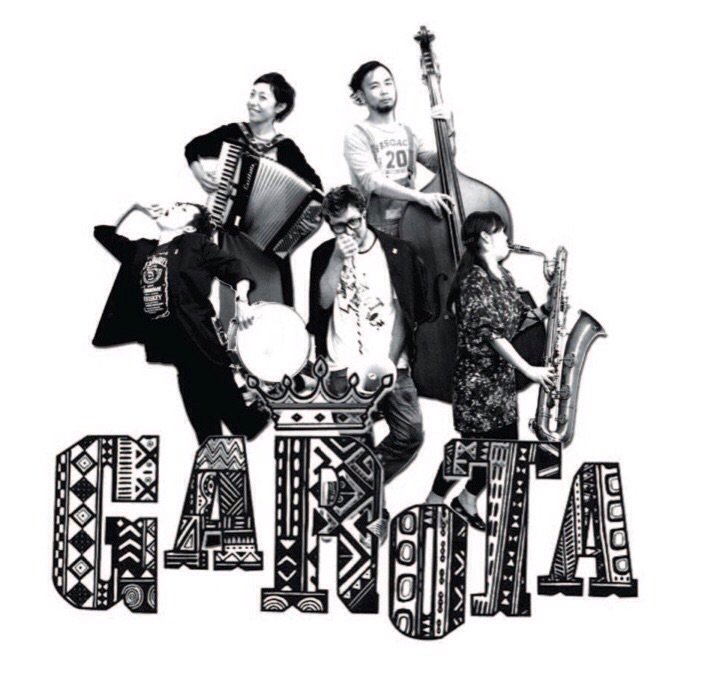 GAROTA .... 5 people formed in 2011
Girl in Portuguese and hanged in iron in Czech.
Based on gypsy and folk music,
Exotic alley, dim bar, breathing at midnight ...
Play the scenes and everyday life of the city with unique sounds.
A music brigade that travels by ear from Osaka.