Overview
A music festival held annually in Tezukayama and surrounding areas that spans Abeno and Sumiyoshi wards.
Tezukayama Music Festival is such a festival.
In Bandaiike Park, all three music stages of the main entrance southern terrace can be seen free of charge, and a handmade bazaar surrounds a pond with a circumference of 700 m. Various events take place at nearby stores and community venues. At each live venue, you can visit any number of shops with a common ticket for one day.
■ Time 10: 00-23: 00 (varies by venue) 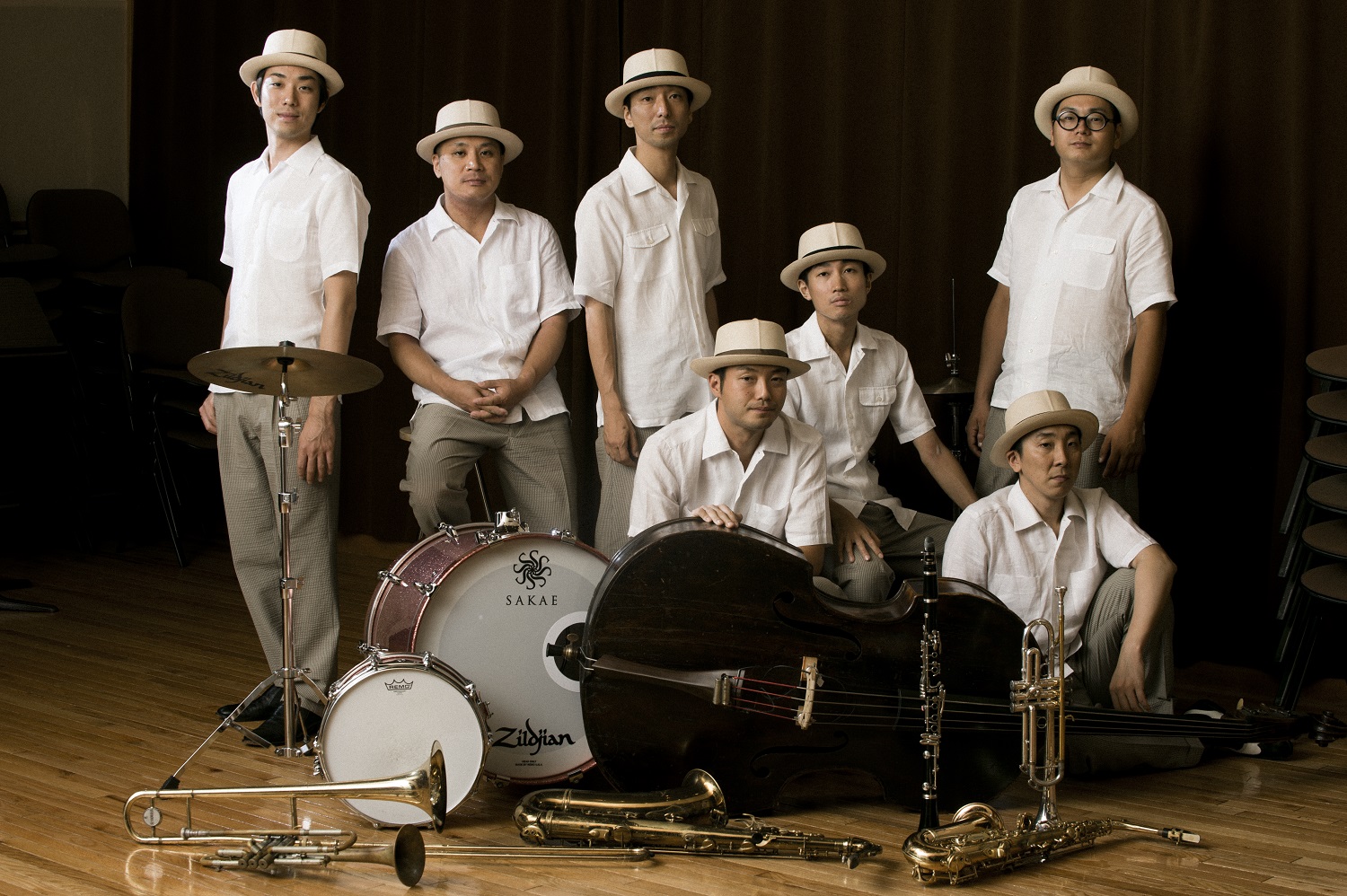 KING COLUMBIA
Formed in 2002. Members are Ken Okauchi (B), Atsushi Okamoto (Tp), Noriyuki Matsuda (Tp), Toshiaki Sasaki (As), Takeharu Aoi (Ts), Takahiro Izumikawa (P), Junji Sakamoto (Dr). In 2010, the first album “JUMP FOR JOY” was released and gained popularity in various fields. Announced 5 vinyls in 7-inch, and those songs will be recorded on compilation CDs and club DJ mix CDs. He also appeared in the 2011 FUJI ROCK FESTIVAL. Participated in “Cafe SQ” in the SQUARE ENIX game music remix CD series with “Johnny C. Bat”. It is a young jazz band with the expectation that the range of activities is steadily expanding.

King Columbia is a band consisted of eight musicians that draws on good old-fashioned Swing Jazz and other several musical genre, including Calypso, Ska and Funk, and the band's musical style casts a new Jazz stream into Japanese music scene.The band has released one CD album and four 7 inch singles.In 2011 the band was featured at Rookie A Go Go stage in Fuji Rock Festival. 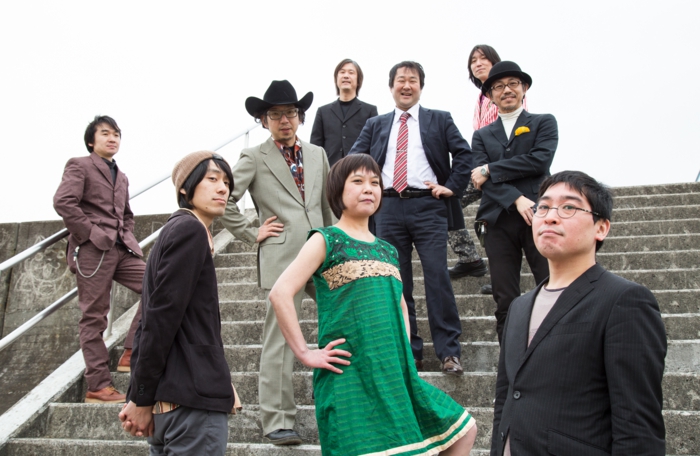 Striped bear gunhouse
Formed in Osaka in 2006. Nine-speed monster rock band (self-named) with a lively and happy sound, mainly in American country. Although each member has difficulty in living, he has worked hard at live houses and events, and has exceeded 180 times. The lyrics incorporate a goo phenomenon in everyday life and add Western elements to the glittering sound.
2009 Maxi single “Nechori Baby”. The song is provided to the big-tits comedy idol Witch (Teichiku).
”First full album“ Back An American Life ”released in 2011. (Single “Bhutan's Lullaby” is MP3 download chart rock / 1st place in March 2011)
Finally, this year, we will release a second album based on the new song “Japanese Indony”!