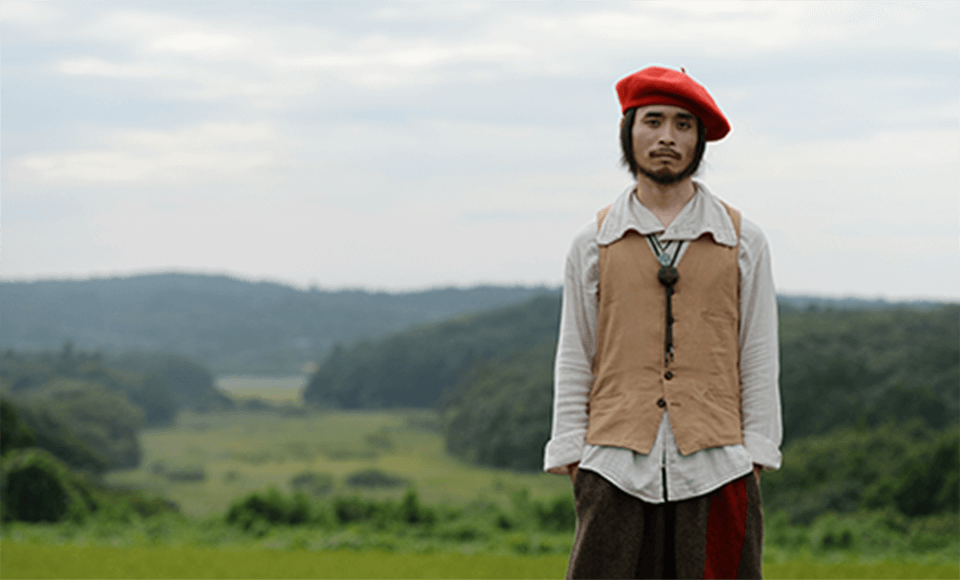 Sounds and songs that are nostalgic and simple.
While discovering roots in music around Northern Europe, such as the British Islands (England, Scotland, Ireland) and Sweden, you can listen to it for some reason and stay in your heart and stay away. A polite Japanese lyrics that makes the story feel. And above all, the gentle and intense “overwhelming singing voice” that can't be described will awaken the original landscape buried in the heart of the listener.

Born on February 26, 1981, a solo project by Hiroshi Tsurubenobhiro, a singer / songwriter from Sakai City, Fukui Prefecture.
His real name is Nobuhiro Tsuribe.
The stage name is derived from the Australian folk song "Waltzing Matilda", and Matilda means luggage.
The phrase “Dancing with Matilda (Waltz)” also means “to travel wandering”.
Moved to solo under the name of Tsurubenobhiro after real name and band activities. The name was changed to the current name in 2008, and the number of fans is increased almost by word of mouth.
Since 2013, he has mainly been active in playing. 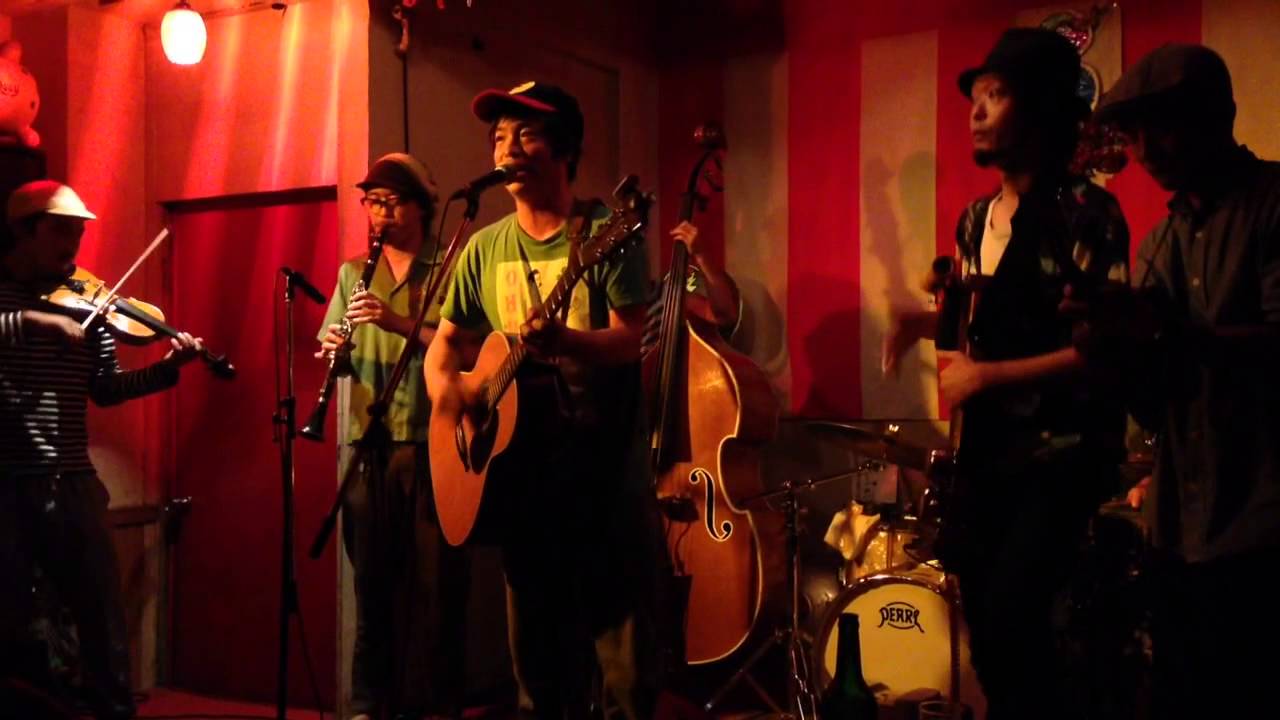 Standing group that loves alcohol rather than music.
Nora, who wore a collar, listened to the fiddle on the street corner and gave it tonight.
In search of kindness every day, she moves around punk.
A tour like overtime continues, with repeated love and unemployment, repeated alcohol on alcohol, and a feeling of residual urine and disappointment.
A reunion was held at the Fuse Station roundabout, 10 years after its formation.
36 nights that seemed to end in the Kinki area, while thinking about Ireland.
Error while parsing data!