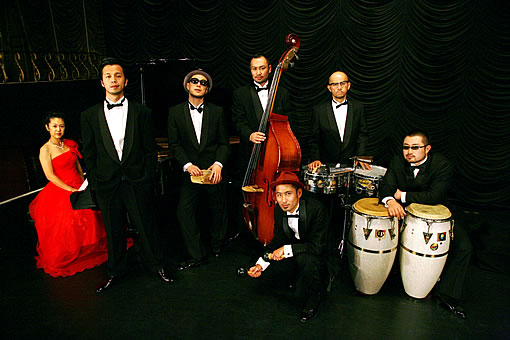 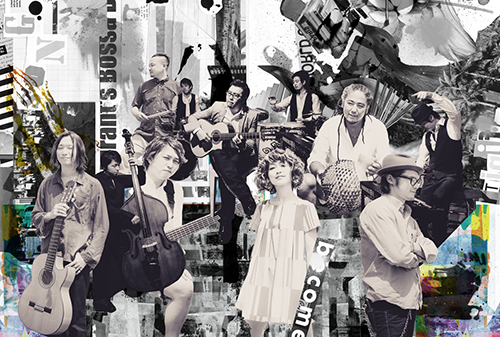 “Mellow & Funky! Cool but Hot! Jazzy Brazilian Sound”.
And a Japanese-made Brazilian jazz band formed with the keyword “live” live.
Debuted in 2006 with "Sustained Affection".
Since then, 6 full albums have been released.
Previous Vocal & Guitar-Ray withdrew in 2009, 2011 Drums-Tatsu withdrew, Vocal-Shoco, Guitar-Isao, Drums-Hideto Yamabuchi joined and released "NEW DAY" from Playwright label in July 2013 .
2016, celebrating its 10th anniversary, will be the long-awaited new album "Like This, Like That"
Released from Playwright following the previous work.