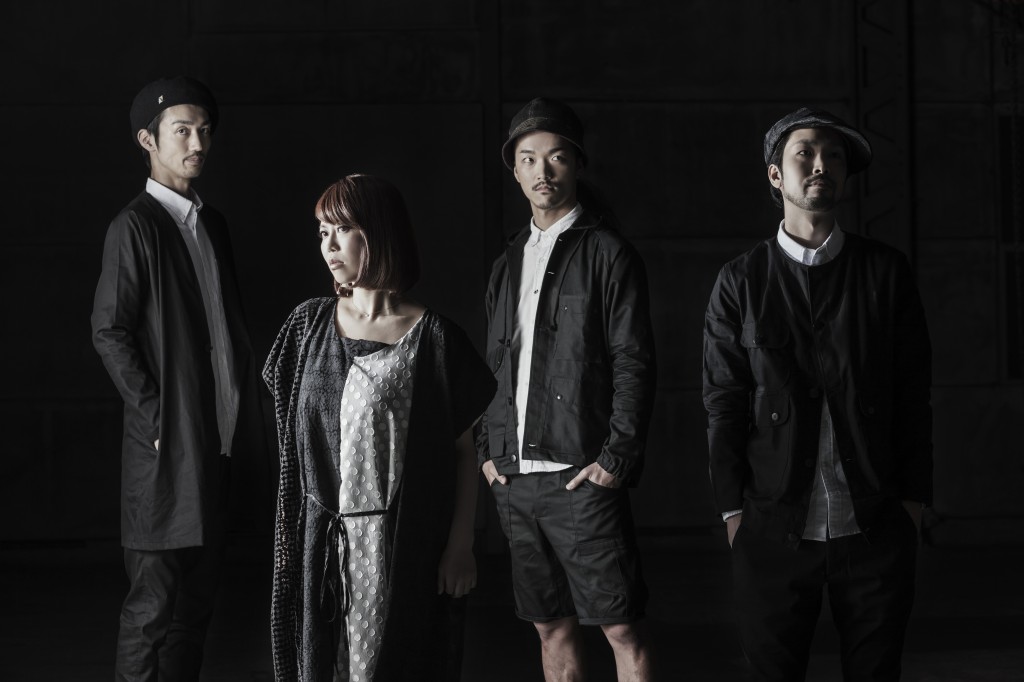 In 2006, it was formed mainly by Norimasa Inoue, Go Yamada, and Kokoro Kawakawa, and Kiyo Kataki joined the following year.
So far, five full albums of “Bookshelf”, “novel”, “journal”, “shiori”, and “story” have been released, all of which are long sellers. With a powerful mix of rock and hardcore-powered souls, jazz swinging, and lyrical melody in an exquisite balance, it has gained popularity, especially in local Kyoto. Appeared in large festivals such as “ROCKFESTIVAL”, “GREENROOM FESTIVAL”, “Asagiri JAM”.
Not only domestic, but also overseas, such as Canada, Indonesia, China, Taiwan, has gained a high reputation for its overwhelming performance.
On October 25, 2017, Victor announces his major debut “grassroots”.
Members / Go Yamada (bass) / Norimasa Inoue (guitar) / Kiyo Katagi (piano) / Shin Kokawa (drum) 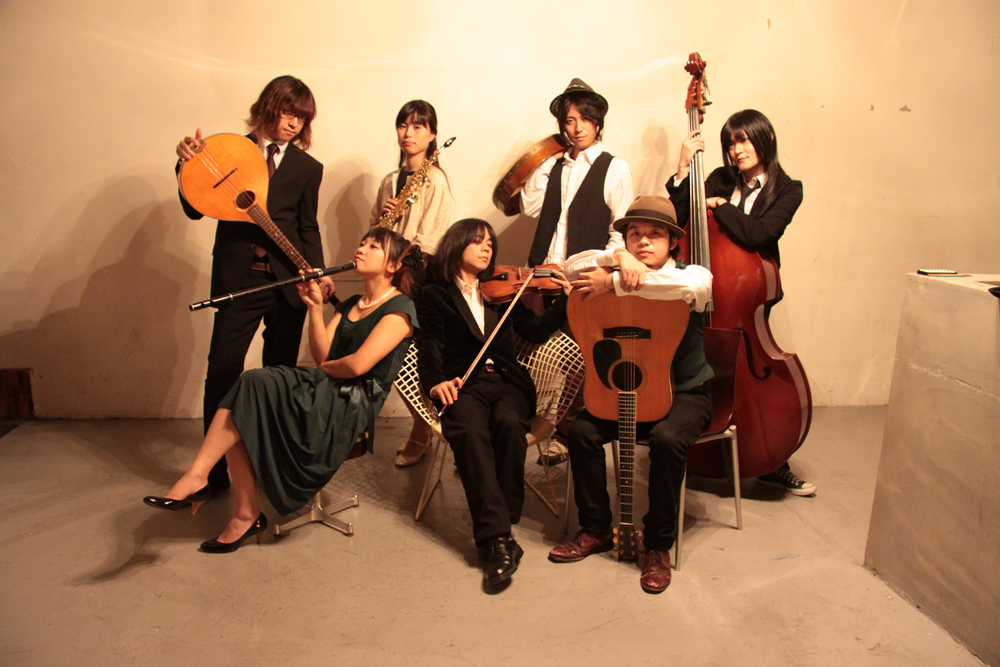 In the fall of 2007, he started activities in Kobe as a guitar and violin unit. After that, he set up an activity base in Osaka and worked in Kansai. Search for original musicality centered on Irish Traditional.