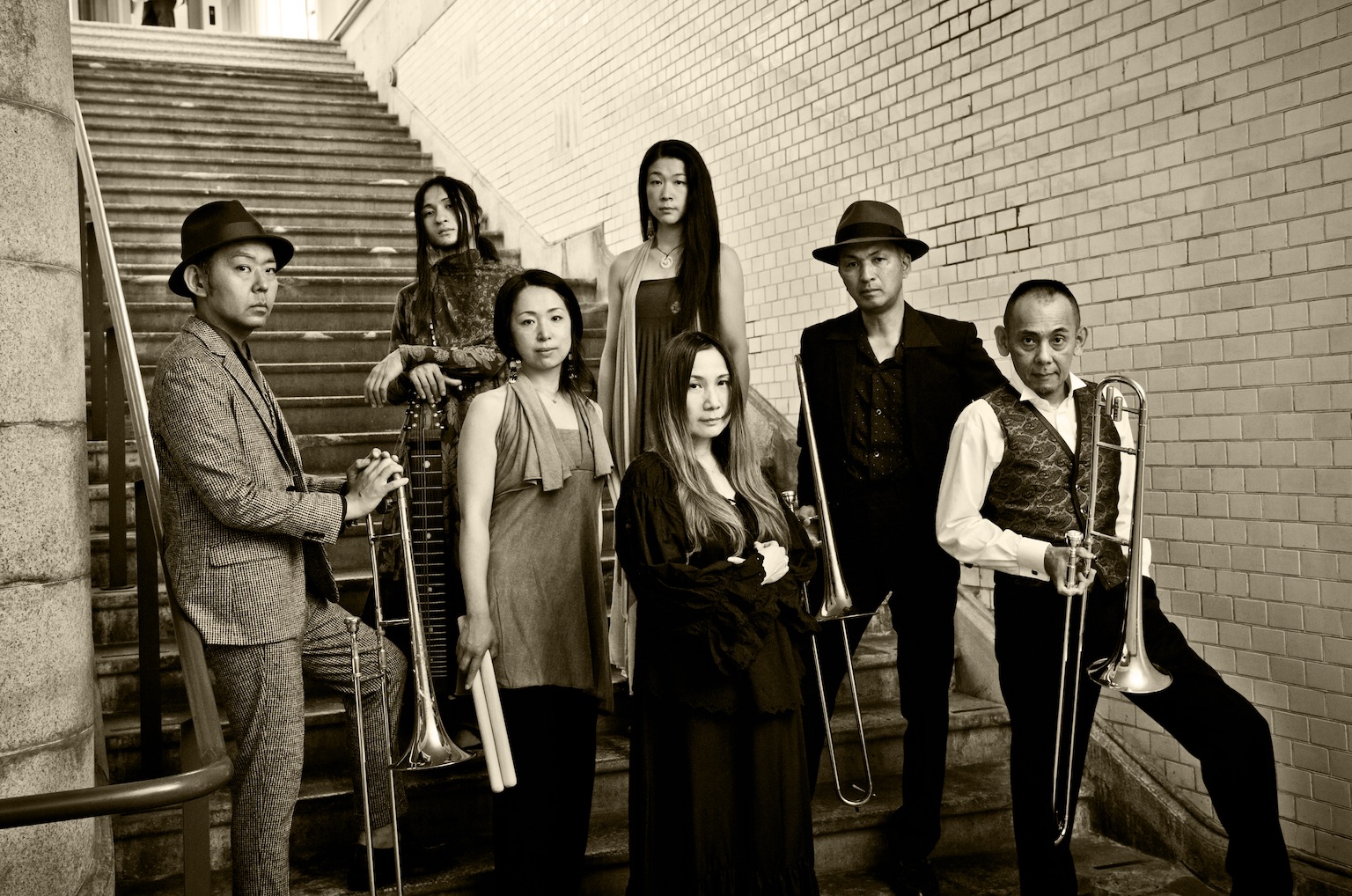 Music of medieval renaissance that was Favorite from the childhood time of Akihito Masui. It was formed in 2014 by Masui and HARUNA based on the concept of a fusion of melody based on church melody with its unique color and various rhythms that transcend eras and regions.

An original arrangement video of the song "Stella splendens in monte" 600 years ago was released on Youtube. Acclaimed from overseas, including various creators such as musicians and designers.

After that, while increasing the number of members, the song “Palästinalied (Palestinian song)” 800 years ago and the original song “Estampie de Barbès” were announced in a row, and finally 6 people composed of 3 Trombone, 2 Japanese drums, and Chapman Stick. It becomes.

In addition, singer / songwriter Akino Nii, who has received worldwide acclaim as a “fantasy ancestor” who participated in the second album as a guest vocalist, joined the group.

Treat Japanese drums as a Japanese drum as a rare percussion rather than the “Wa” frame, and a unique look and style of Chapman Stick and three Trombones. A new hybrid world music with a sense of mystery is also created by joining Akino Arai.

☆ Codex ... A handwritten manuscript made during the Middle Ages and the Renaissance. Beautiful and precious items with unique designs on each binding and letters. Each manuscript is called with the name of the preserved town.

★ Barbès ... Street name in the 18th arrondissement of Paris. A place where many Arab and African dwellers live and have a unique atmosphere in the flower capital of Paris. A fascinating and fascinating city where the air and culture of Europe and Arab Africa mix. “I wonder if this kind of music is born in this city…” The sound of Codex Barbès is created with such an imagination. 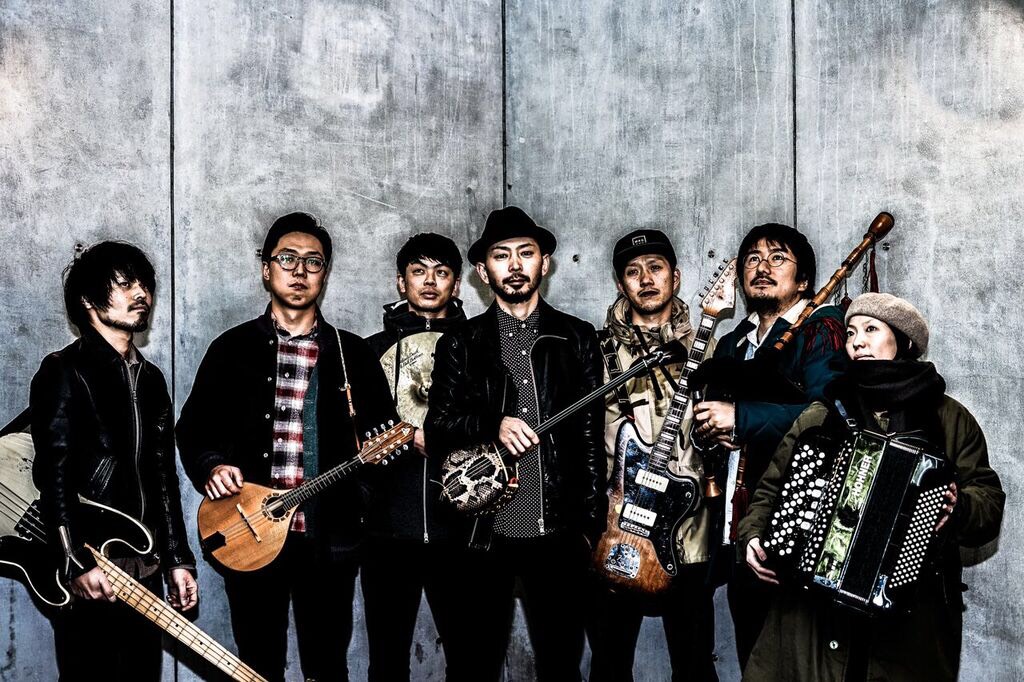