"Expression" is a general art festival that started with SAVE TATTOOING's TATTOO law development activities. The first will host live events and symposiums to share the preciousness of freedom of expression with many people through art and music.

"Expression" is a general art festival that started with SAVE TATTOOING's TATTOO law development activities. The first will host live events and symposiums to share the preciousness of freedom of expression with many people through art and music.

Location
CLUB NOON
OPEN: 14: 00 / START:-
ADV: 3000 / DOOR: 3500
"Expression" is a general art festival that started with SAVE TATTOOING's TATTOO law development activities. The first will host live events and symposiums to share the preciousness of freedom of expression with many people through art and music.

■ From given freedom to grabbing freedom
This is an attempt to create a place where everyone can enjoy and share difficult problems. I hope this event will be one element of such a movement where everyone can speak freely, various discussions are held without barriers, and diversity is recognized.
Date: Sunday, May 1, 2016
Time: From 14:00 to 21:30
Symposium is held from 18:00 to 20:00

SAVE TATTOOING
↓↓↓
Error while parsing data!
(The person in charge will contact you again.)

Click here for TATTOO officials
↓↓↓
Error while parsing data!
Performance details
Held a charity live and TATTOO symposium [Inkdium] by CLUB NOON musicians who have an understanding of tattoo culture. Each artist communicates through music about the freedom of expression and the diversity of values ​​through live performances.
Through the symposium, [TATTOO's present and future] will be discussed from the perspectives of scholars and lawyers and other highly knowledgeable individuals.
Live performers:

Rhyme cyst
Error while parsing data!
A 5-person group consisting of 2MCs, Gu, Ba and Ds. A group with a reputation for vivid and original sound sources and live performances. A pioneer of HIP-HOP BAND in Japan that has been based in Osaka since its formation in 1998. Live performances based on innovative ideas continue to play an active role in various fields.
Quote (from official website): http://in-sist.com/biography/

MOHIKAN FAMILY ’S
Error while parsing data!
Formed in February 2008.
With KEISUKE as guitar, JOE as tin whistle, and YUNYS as accordion,
Starting with the concept of aiming for new acoustic music, incorporating elements such as rock, metal, Latin and jazz, based on European country music such as Irish, Gypsy and Flamenco.
Quote (from official website): http://mohikanfamilys.jp/?#biography 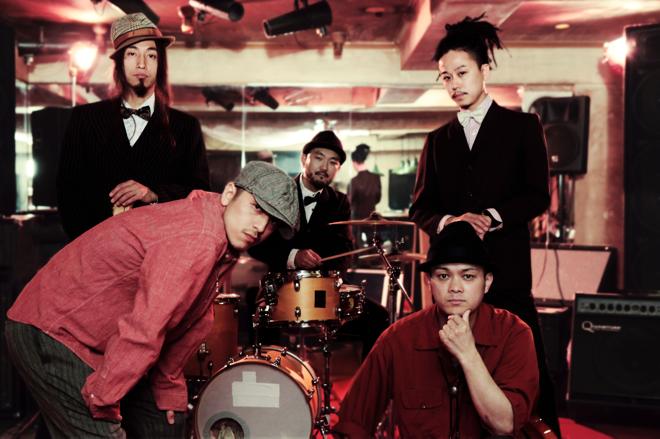 A funky groove master based in Osaka who has a reputation for vivid, original sound and groovy and excellent live performance.
After several member changes, he becomes the current member of the iron wall consisting of 2MC (BASI, Saccon), Gu (TAKU), Ba (Shyoudog), Ds (TAROW-ONE).
Since 1998, he has been based in Osaka, and continues to receive high praise as a pioneer of hip-hop bands in Japan and as a musician / musician.
In March 2001, they released their debut mini album “ONE DAY” (RD RECORDS).
Since then, he has released 5 full albums, 4 mini albums and 4 singles. One album has been released as a rhyme cyst band consisting of TAKU, Shyoudog, and TAROW-ONE. There are also many guest performances.
In 2016, he joined the label “Groovillage” hosted by PUSHIM. On June 15th, they released the 6th album, “CLASSIX”, which is the first album in 2 years and 8 months.
In even-numbered months, “NeighborFood” is being held in Osaka and Tokyo.
Rhythmists and enthusiasts are proliferating with solid footsteps in various places, including Osaka and Tokyo. 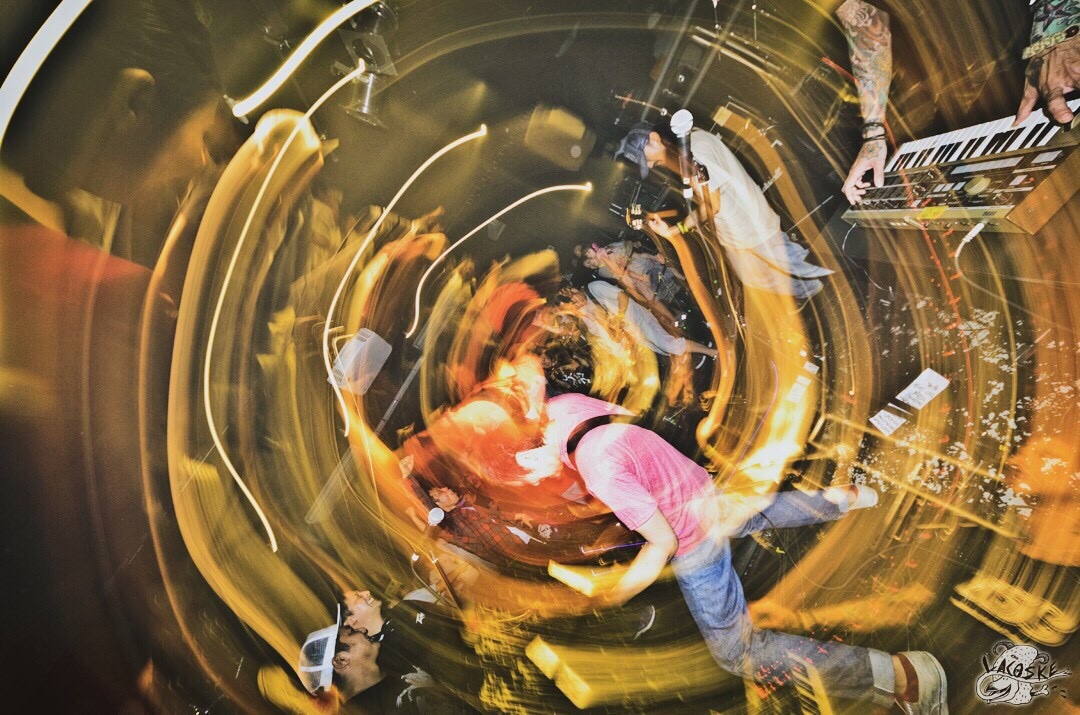