A collaboration between a hot pot dish and a live event at Kobe Chicken George!

A collaboration between a hot pot dish and a live event at Kobe Chicken George!

Remarks
● Charged over elementary school age
● Entrance will be in order of ticket number.
● A separate drink fee will be charged upon entry.
● Watering such as drinks is strictly prohibited.

[please note]
All prices are tax included.
This content is subject to change without notice.
Please note. 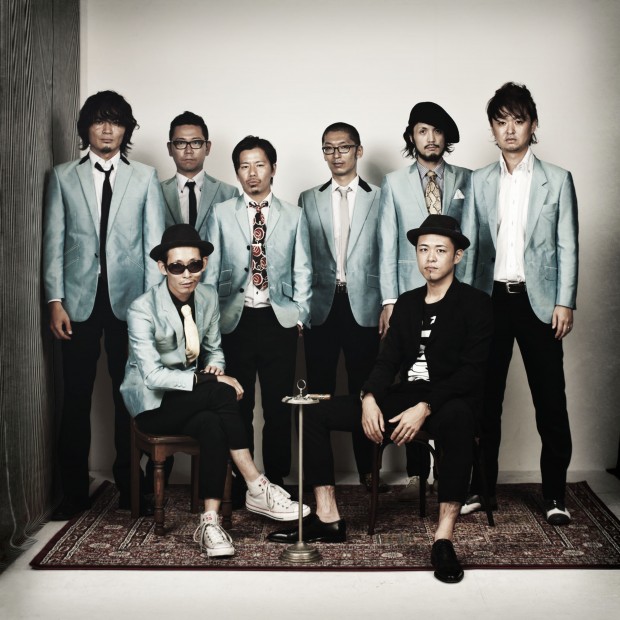 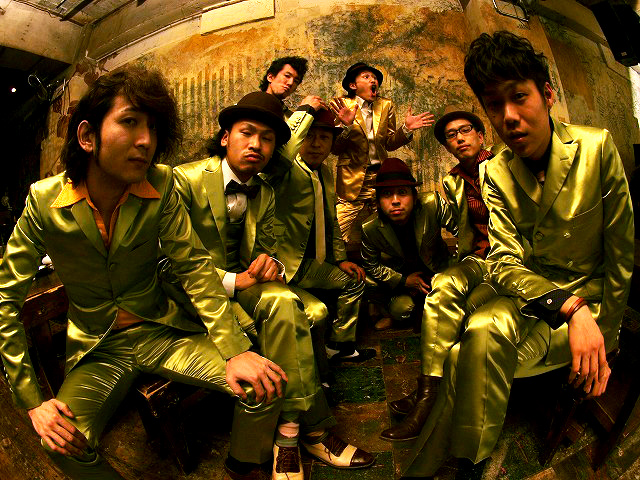